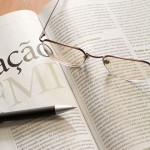 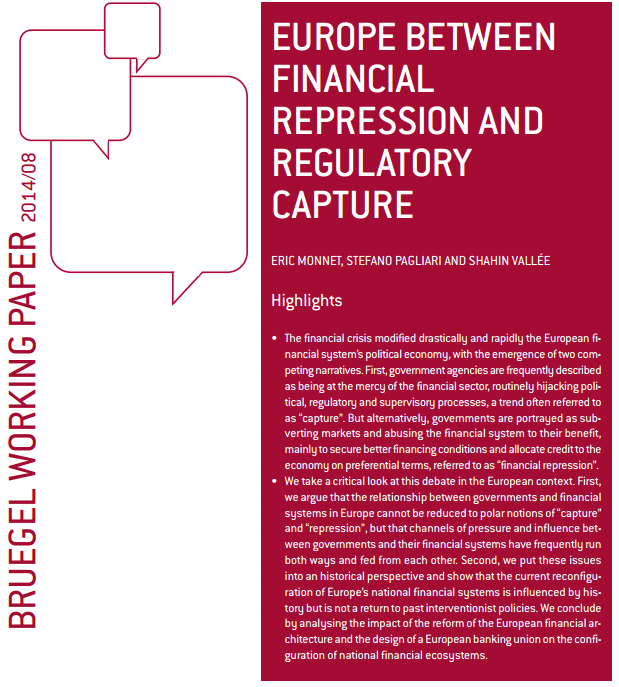 “Government agencies have been frequently described as being at the mercy of the financial sector, often allowing financial interests to hijack political, regulatory and supervisory processes in order to favoring their own private interests over the public good”

“Governments, which have often been portrayed as subverting markets and abusing the financial system to their benefit, either in order to secure better financing conditions to overcome their own financial difficulties, or with the objective of directing credit to certain sectors of the economy, ‘repressing’ the free functioning of financial markets and potentially the private interests of some of its participants.” 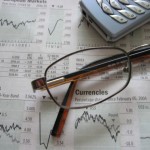 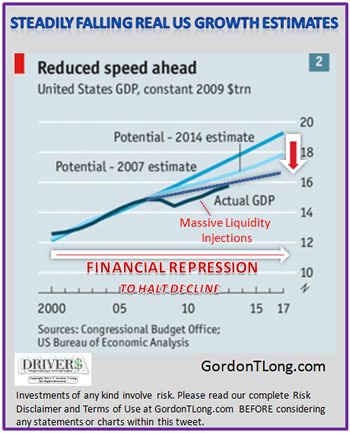 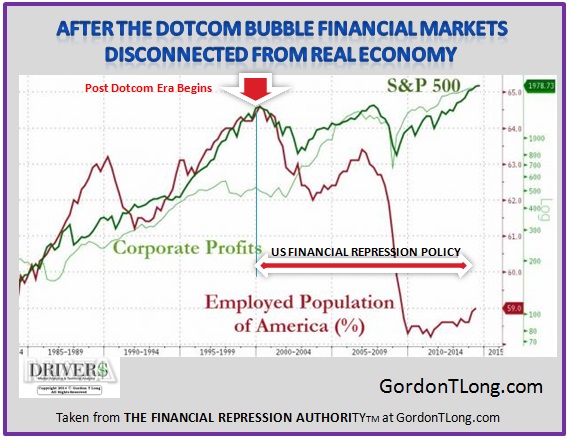 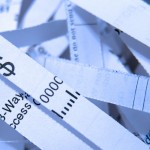 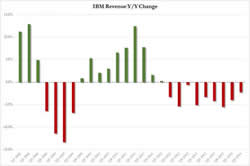 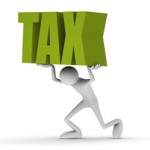 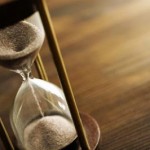 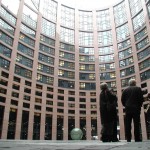 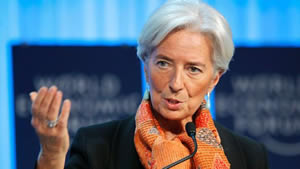 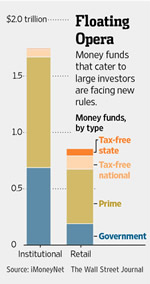 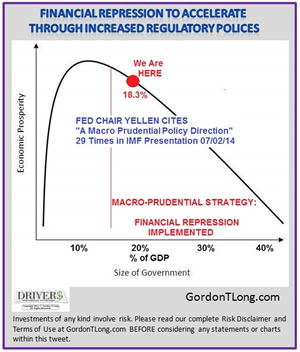 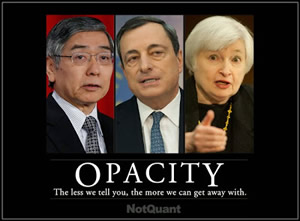 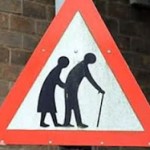 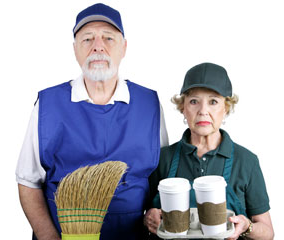 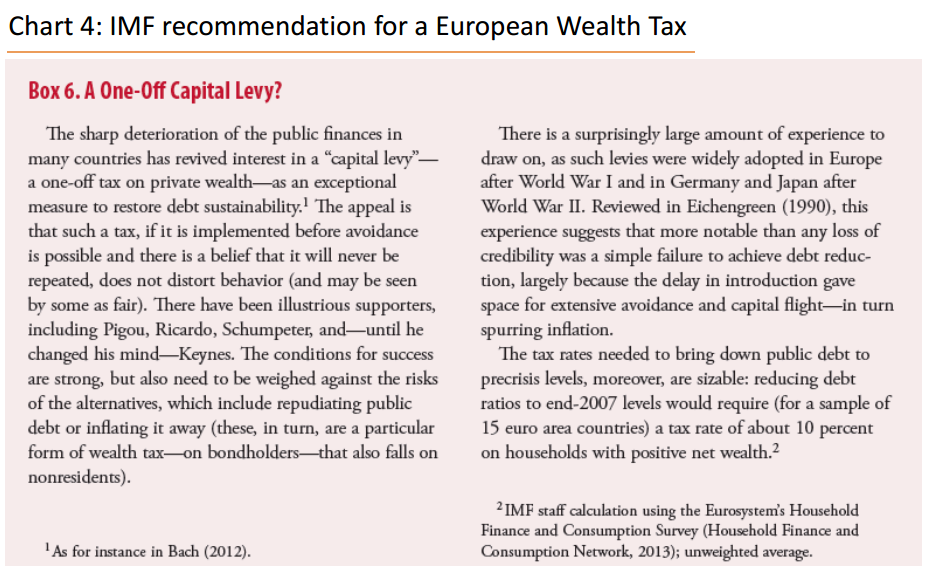 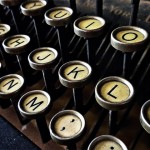 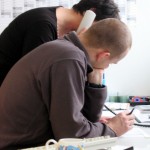