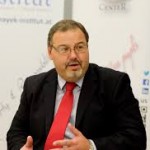 John Charalambakis is the Managing Director of Black Summit Financial Group, a boutique style asset and wealth management firm, which focuses on risk mitigation, capital preservation and growth through strategies that are rule based. Dr. Charalambakis has been teaching economics and finance in the US for the last twenty years. Currently he teaches economics at the Patterson School of Diplomacy & International Commerce at the University of Kentucky.

“The outcome of financial repression is when the role of the markets is diminished because of the actions of central authorities, such as central banks.” 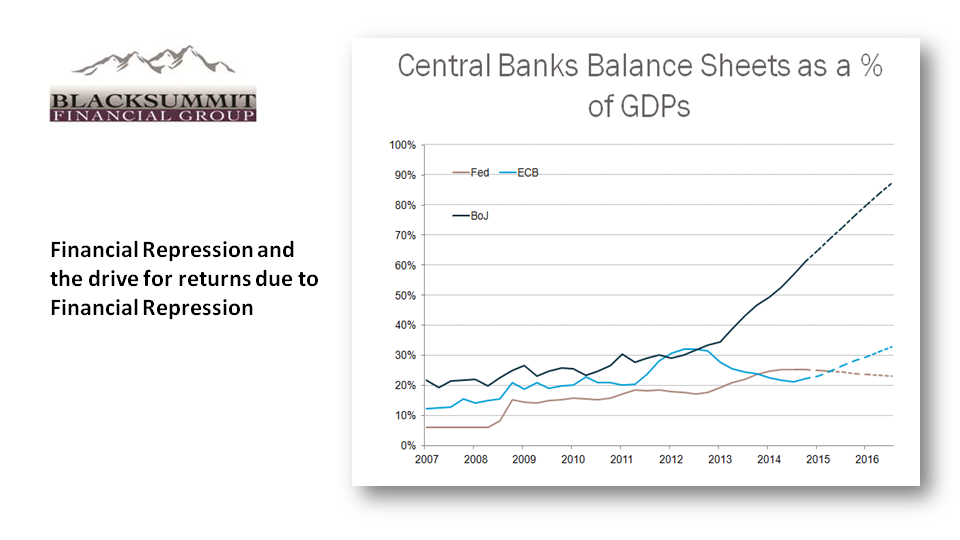 Assets under management have skyrocketed from about 7% in 2007 for the U.S Fed, to over 20% as of the end of 2015, increasing 3 times. Over this time, the GDP did not equally increase 3 times. This increase eventually leads to a greater role of central authorities. Looking at Japan in 2007, they had about 20% of their GDP in their balance sheet, currently they have over 90%, meaning the role of the markets is diminishing and the role of central authorities is increasing, creating financial repression.

Gord asks John what assets people should invest in, in this era of financial repression that would create a store of value, which may not bring in a yield, but would preserve their money.

“I think the goal of any pension fund, institutional or private investor should be capital preservation. Assets should have intrinsic value.”

“Assets that have intrinsic value such as gold or silver, historically have retained their value especially in times of crisis.”

John mentions how the price of gold in 2009 rose from about $500-$500 to $1900 because investors were seeking a safe haven of intrinsic value assets. “There is not enough gold for everyone. Only 1/3 of 1%, a miniscule number, is invested in precious metals.” Hypothetically if every manager by the end 2016 would invest just 3% of their wealth into precious metals, the price of gold would rise to an estimated $2700. Growing demand and financial stress can, and likely eventually will, create a financial crisis.

KEY PRINCIPLES OF THE AUSTRIAN SCHOOL OF THOUGHT

“Unfortunately risks and stresses are being built up and portfolios are suffering the consequences. People think because they have wealth on a financial statement, that wealth can be preserve. When the markets collide, that wealth is destroyed because it is paper wealth, not real wealth.”

“Infrastructure investment needs to be financed, usually countries finance infrastructure through deficit spending, and that cannot happen due to big holes in their budgets.” John questions whether or not the internal rate of return justifies infrastructure. He doesn’t believe the environment is mature enough currently, due to the possibility of a looming crisis in the next couple years. This would push back infrastructure spending.

PREPARING FOR A POSSIBLE CRISIS

“Since we are in an era of financial repression you cannot expect the income from treasuries or CDs, explore all sources of income”