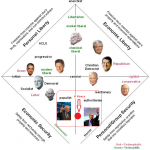 Recent research released by both the Pew Research Center and Gallup  warn of an accelerating erosion in confidence in our government, politicians and the political process. It is clear to most that we have a growing “Crisis of Trust” which is signaling a “Failure of Leadership” as governments steadily exert increasing power and authority over our lives!

In the fall of 2012 having become seriously alarmed, we wrote our annual thesis paper entitled “STATISM” and laid out the frightening direction of US political leadership. We had initially hoped it was a cyclical pattern which had reached a cyclical bottom. 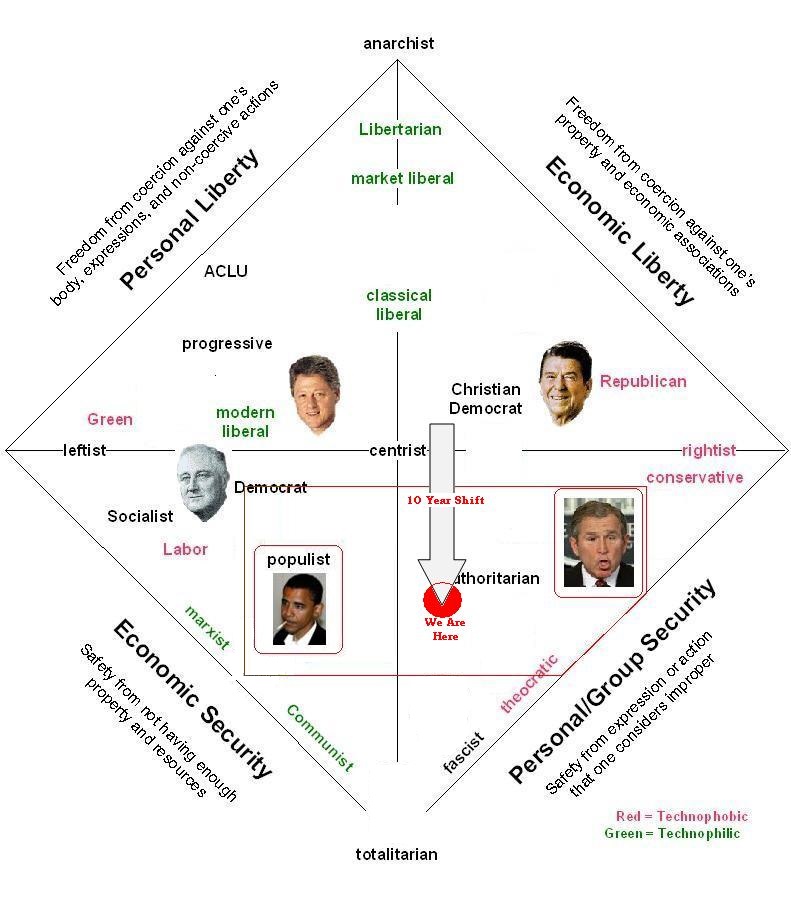 WE FOCUSED, MAPPED & TRACKED IT

Our subsequent research efforts have resulted in a large supporting  video library of expert guest interviews at Macro Analytics  embellishing on each of the sequentially emerging boxes in the following road-map and additionally the creation of the Financial Repression Authority to understand how our sacred public freedoms were being unwittingly surrendered through financial bondage. 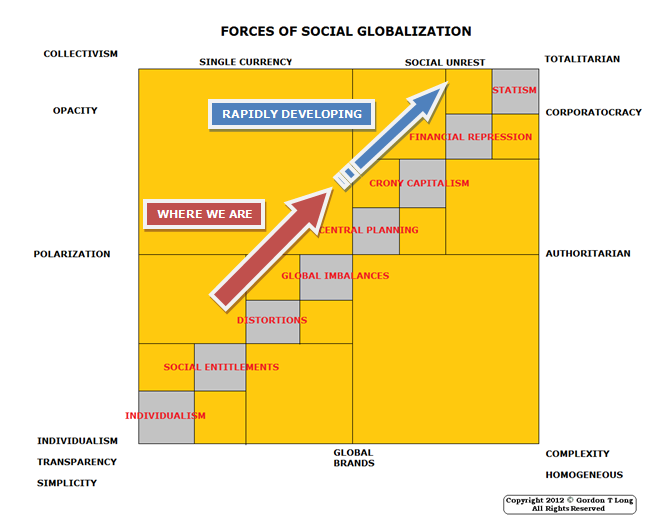 The detailed research included a focus on the driving linkages between the identified stages as the developed economies (and the US in particular) accelerated towards more centralized government control of almost all facets of our lives. 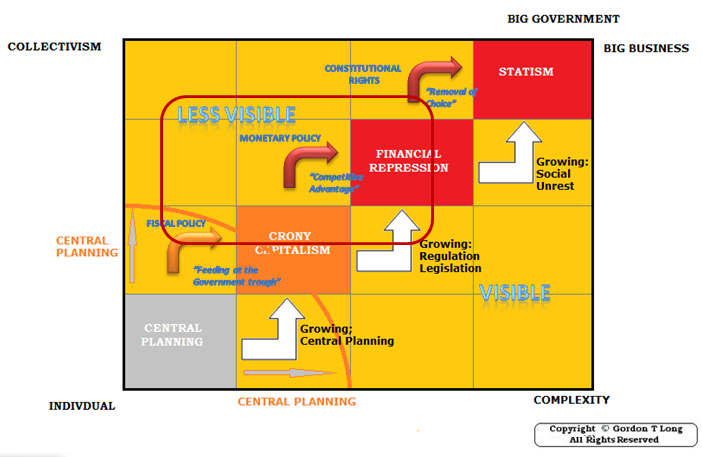 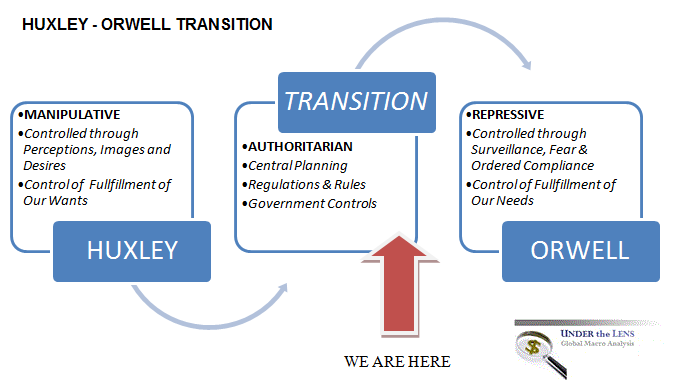 WHERE WE FIND OURSELVES TODAY

The facts are overwhelming and indisputable for anyone taking the time (which we did) to do their ‘due diligence’.  Time and space which we don’t have here.

As we now agonizingly watch the US Presidential Primary Campaigns, cognoscente of what we previously witnessed in the UK (Jeremy Corbyn), Italy (Beppo Brillo), France (Marie Le Pen) and a raft of other political hot areas, we see a now unquestionable deteriorating shift. A shift firmly rooted in a Crisis of Trust and a direct result of a Failure of Leadership. 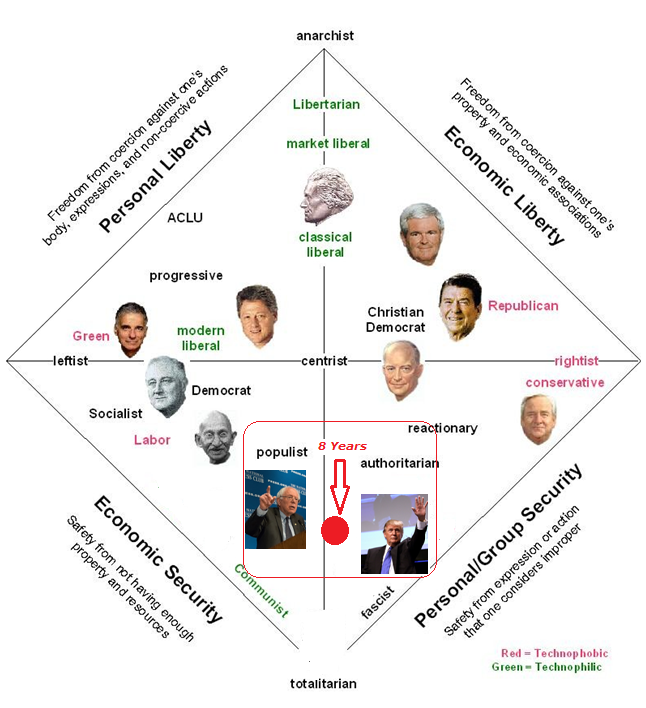 ONE CRISIS WAY FROM A MONUMENTAL “TOTALITARIAN” MISTAKE

The Financial Repression Authority is presently concerned that a Geo-political event, conflict or crisis could soon  abruptly catapult the developed economies into a mistaken political direction and a deeper cyclical low. A cycle which is presently already on a dangerous trajectory.  Paul Craig Roberts (a former US Assistant Treasury Secretary) just frustratingly penned “The Rule Of Law No Longer Exists In Western Civilization” outlining the seriousness of criminal and immoral actions by the US government. He illustrates that the dictatorial methods  and unlegislated executive orders by the current President to overturn the Second Amendment are now the political leadership ‘order of the day’ and writes: “He (Obama) has the corrupt US Department of Justice, a criminal organization, looking for ways for the dictator to overturn both Congressional legislation and Supreme Court rulings.” 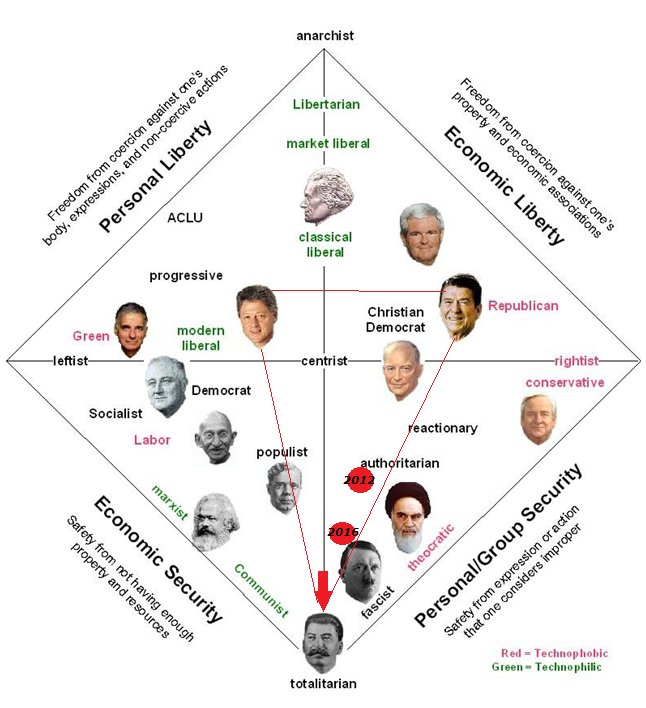 As the insightful Canadian national anthem warns so well, we must all “Stand on Guard for Thee!”